Epilepsy and risk of Dementia

In a review of Current Opinion In Neurology they illustrate the frequency and trends of the comorbidity of epilepsy and dementia and the effects of antiepileptic drugs (AEDs) on cognitive functions.

Breastfeeding and risk of relapse in MS

Is breastfeeding associated with reduction in postpartum relapses in women with multiple sclerosis? 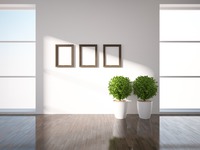 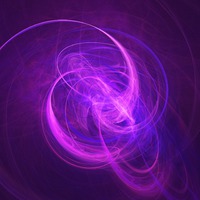 Biotin, is a new treatment for MS?

A second phase 3 study of the investigational drug MD1003 (MedDay Pharmaceuticals), a highly concentrated pharmaceutical-grade biotin being studied for multiple sclerosis (MS), did not meet its primary and secondary endpoints, the company announced.

In amyotrophic lateral sclerosis (ALS) and spinal muscular atrophy (SMA), spinal and lower brainstem motor neurons degenerate, but some motor neuron subtypes are spared, including oculomotor neurons (OMNs). The mechanisms responsible for this selective degeneration are largely unknown, but the molecular signatures of resistant and vulnerable motor...

Headache and smartphone use

Smartphone use in patients with primary headache is connected to more medication use and less pain relief, new research shows.

The incidence rate of many cardiovascular events is more than doubled in patients with multiple sclerosis (MS), compared with matched controls without MS, new research shows.

Dementia is common in Parkinson's disease (PD) but measures that track cognitive change in PD are lacking. Brain tissue iron accumulates with age and co-localises with pathological proteins linked to PD dementia such as amyloid.

A new retrospective study using linked administrative databases in Ontario, Canada, identified 97,965 adolescents (11 to 18 years old) who suffered a concussion at ⩾1 and presented to an emergency department between 1992 and 2011. Cases were matched 1:3 with people who had not suffered a concussion based on age, sex, address, and index date. The...